I saw Dottie play at a festival when I was really young, like 11 or something. At the time, I was already playing with some pretty heavyweight musicians, so I didn’t necessarily view her as a role model or anything like that—I hadn’t heard of her. But it was good to see her. That was probably the first time I saw another woman playing drums.

I didn’t connect with her again until maybe four or five years ago. I think she reached out to me first on the phone. We had a couple of nice conversations. She’d heard me on some records and had been following me over the years since then; she was just so complimentary and sweet. She said there was a certain character in my beat—she didn’t use that word, “character,” but that’s what she was saying—a character that she related to, that she liked, and that she didn’t hear enough of in younger drummers. It seemed like she was a little disappointed that younger drummers, in her opinion, were losing the essence of the music.

She was definitely interested in staying up on things, checking things out online and listening to new music. But I also felt that she had a nostalgia about the past, which is not a bad thing at all—you know, I can relate [laughs].

The last time we talked, she called me and asked if I could recommend publicists for her book [The Lady Swings: Memoirs of a Jazz Drummer]. It was great that she was around to see that come out. I’m glad that she lived so long and got to play for as long as she did. I remember she wanted to come see me play at Monterey a few years back, but her back and her legs were giving her trouble, so she couldn’t handle all the walking.

The more I think about women playing instruments that have been typically gendered male, like the drum set, the more someone like Dottie becomes important. She didn’t have the same type of career as, say, Viola Smith, who led her own big bands, had a giant kit, and was a very flashy drummer.

But what’s important in moving forward from today is that women are able to just be working musicians. You can be your average working drummer and feel like that’s enough. The problem we’re seeing is that women have to be so accomplished, and if you break through into the critics’ polls, you have to be at the top. But if you only have women at the top, that’s a problem; they should be in the middle and the bottom of the polls as well. There needs to be more space for somebody like Dottie, who’s not so flashy, who doesn’t break records, who’s not trying to commodify or sensationalize—you know, these things that pertain more to women than to men—but who has a good time feel and is able to just work in a high-level music situation.

I think I still have a voicemail message from her. I’m going to go listen to it. 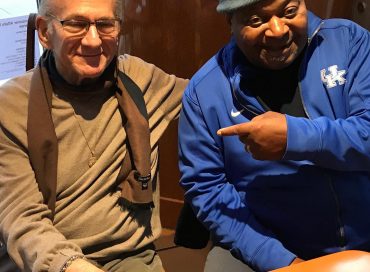 We got to know each other in the early ’70s. We met at this club called Rapson’s in Port Chester, New York, right over the … END_OF_DOCUMENT_TOKEN_TO_BE_REPLACED 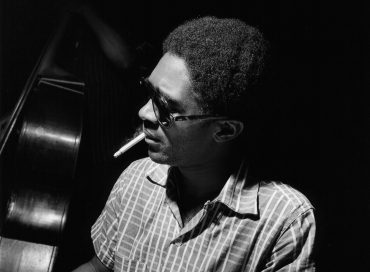 In 2001, while working at a Borders bookstore, I discovered a book by Lewis MacAdams called Birth of the Cool. In the book, MacAdams wrote … END_OF_DOCUMENT_TOKEN_TO_BE_REPLACED 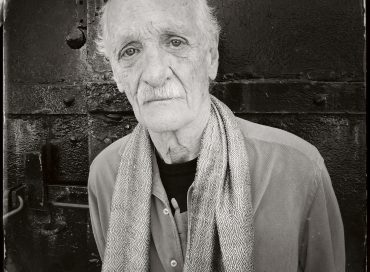 Jerry Granelli was one of my musical heroes, but also one of my human heroes. Jerry, to me, represented so many different types of music, … END_OF_DOCUMENT_TOKEN_TO_BE_REPLACED 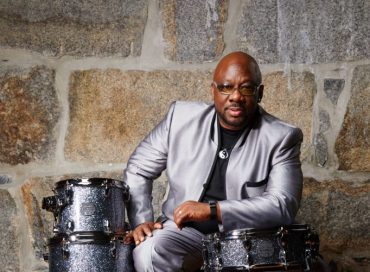 I first met Ralph back in 1993. I had just taken over doing sound at the Blue Moon Jazz Club in Philadelphia. There was a … END_OF_DOCUMENT_TOKEN_TO_BE_REPLACED