When drummer, bandleader, and music professor Ralph Peterson Jr. lost his six-year battle with cancer on March 1, 2021, at the age of only 58, the entire jazz community mourned the passing of an energetic, inspiring artist, teacher, and advocate for the traditions of hard bop—one of the few drummers who could truthfully say that he’d played in the Jazz Messengers alongside Art Blakey. (Of course, that was only the beginning of his career, which would go on to include stints with Terence Blanchard, Branford Marsalis, Geri Allen, Roy Hargrove, Michael Brecker, and Betty Carter, among many others.)

The staff at Mapex Drums mourned all this, but they also grieved for something that hit closer to home: the loss of their longest-running artist endorser. Peterson’s relationship with the company had lasted almost three decades—nearly all of his 35-year professional career. No other Mapex endorser comes close to matching that record, and so it seemed right that the company should recognize such history and pay some kind of tribute to the drummer’s life and work.

It just so happened that one suitable project for this purpose had already been in the pipeline for some time: a special limited release of the Black Panther ONYX snare drum, named after Peterson’s own Onyx record label, which has put out most of his recent music, including albums by the Messenger Legacy and the GenNext Big Band (which featured some of his students at the Berklee College of Music). Mapex had consulted with Peterson during the drum’s development, working to his visual and sonic specs. The design of the Black Panther ONYX was finalized just two weeks before his death.

And so the question of how to honor Peterson had an obvious answer. The Black Panther ONYX snare was released worldwide in November. It’s 14 inches by 8 inches, with a 7-ply, 6.85-millimeter maple shell and maple burl outer veneer. The finish is Transparent Black Exotic Maple Burl with black-plated fittings and black maple hoops, perfect for wispy ghost strokes and crackling rimshots alike.

“The character of the instrument,” Mapex’s accompanying press release states, “matches the character of its creator, deep in spirit and high on energy.” Praise be to that.

Continue scrolling to learn about more instruments and equipment. 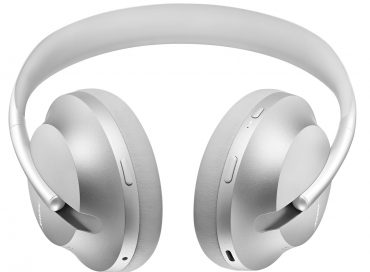 The work-from-home trend has brought families and roommates closer than ever … for better or worse. On the worse side, many professionals are finding it … END_OF_DOCUMENT_TOKEN_TO_BE_REPLACED 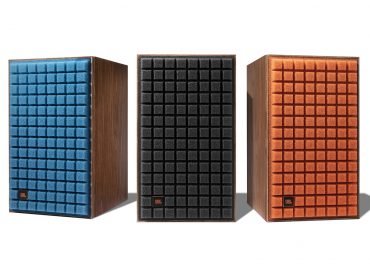 With demand for new gear at an all-time high, colossal container ships waiting weeks to get unloaded, and supplies of integrated circuit chips and workers … END_OF_DOCUMENT_TOKEN_TO_BE_REPLACED 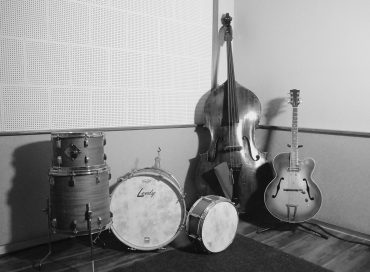 Between 1957 and 1960, guitarist Barney Kessel, bassist Ray Brown, and drummer Shelly Manne made four records as the Poll Winners, so named because each … END_OF_DOCUMENT_TOKEN_TO_BE_REPLACED

It’s usually unwise to generalize about the fans of any music genre, but I think it’s safe to say that jazz fans aren’t known for … END_OF_DOCUMENT_TOKEN_TO_BE_REPLACED